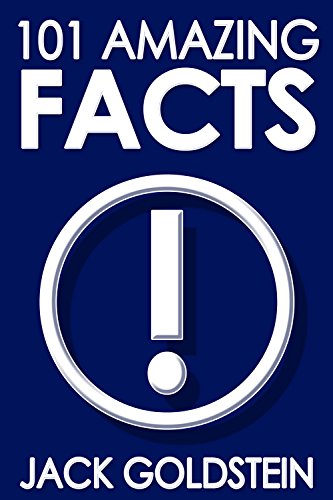 Did you know that Shakespeare wrote the world’s first ever knock knock joke? How much of a ribbon worm’s own body can it eat and still survive if it gets a little hungry? What unusual lost property has been handed in on the London Underground? And what surprising kind of song is the American national anthem based on? This absolutely fascinating book contains over one hundred facts covering various categories such as war, music, TV & film, ancient civilizations, royalty and many more. So whether you want to know which pirate ate a man’s beating heart, or what Lennon and McCartney’s unfinished play was called, then this is the book for you. 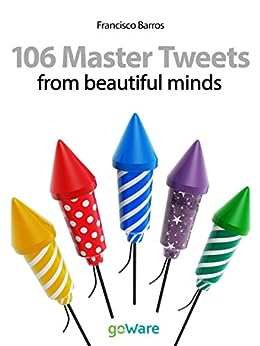 Since ancient times the great thinkers have had a special place in the consciences of individuals by inspiring their behavior and actions both public or private. We often try to find the right words to say something, and we wish we could say that something using the words of these greatest masters. These 106 tweets have been written to help you to find the exact words you are looking for.106 master tweets is a collection of elegant quotes from influential thinkers and writers about the concepts of culture, existence, thought (meaning the activity of thinking), politics (i.e. the political behavior of man as social being) and society. As these texts are synthetic and decontextualized, they are often complex; in this e-book each one is presented with explanatory comment for better understanding and, above all, to keep you reflecting on them. In this way reading becomes an activity that is both pleasurable and profound, which touches upon the reasons why we believe and act in this world.“Reading makes a full man, conference a ready man and writing an exact man.”This is the first tweet of this e-book and it was written by the English philosopher and scientist Francis Bacon in the 17th century.It could be engraved on the stones of every school. 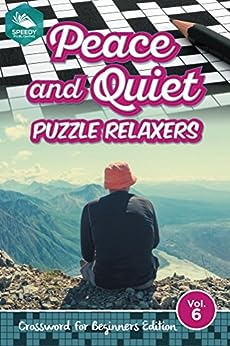 IMPORTANT - EBOOK edition of this book is an PRINT BOOK REPLICA and not used for completing puzzles on the device. The eBook is a preview providing useful content on the benefits of crossword, sudoku and other puzzles for both children and adults, also showing the actual puzzles available in the physical copy of the book. A BONUS link in the book lets you download books with high quality crossword puzzle and sudoku book PDF pages with dozens of puzzles with clues and answers that readers can PRINT. The download is optional, it is not the main function or purpose of this ebook - PRINT REPLICA. Crossword puzzles are beneficial to players of all ages. The stronger ability to spot patterns is achieved through a daily dose of crosswords. Additional benefits also include improved confidence in self, focus and determination. Overall, the activity is an excellent brain trainer and skills developer. Start answering crossword puzzles today! 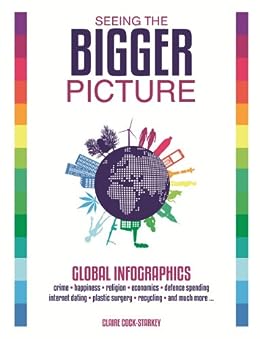 Ever wondered whether more people own a car in England than in France, or which country gives the most to charity? Not a day goes by without such facts and figures being quoted in the media for us all to ponder or discuss at the pub. Seeing the Bigger Picture is jam-packed with fascinating statistics about countries the world over. Each chart displays information using illustrated visuals, rather than dry words and traditional graphs or pie charts, which represent the data as well as the context of the study. In this book, readers can discover a wealth of facts about each country across many topical subjects, including: Cancer survival; Childhood mortality; Church attendance; Cinema attendance; Carbon dioxide emissions; Coca-Cola consumption; Defence spending; Football attendances; Government debt; House prices; Hours of sunshine; Illegal drug consumption; Immigration; Lifespan; Literacy Murder rates; Number of children per family; Personal debt; Pet ownership; Population density; Rainfall; Smoking; Weight, and more. Informative, fun and easy to understand, all readers will enjoy seeing the bigger picture behind the world we live in. 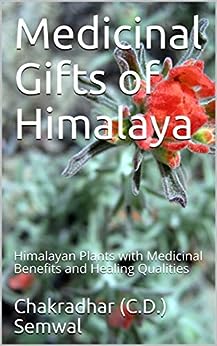 Since the generations, the whole of mankind is attracted towards white Mountain Himalaya for its celestial beauty, snow laden highest peaks, meadows, medicinal and aromatic plants, flowers, rivers lakes, glaciers, caves, majestic forests, hidden mysteries and emerging of energy from its spirituality and serenity.Its first scientific literature of mankind Rig Veda is source of information about healing process in Himalayan regions. fte Vedic hymns provide insights into early age diseases and its cure with the help of Himalayan origin medicinal and aromatic plants, its healing water and local rituals. Its tenth mandal of book is solely devoted to such plants and herbs. It sung the glories of these plants and describes Soma Plant as a king of all medicinal plants and who spread all over this planet from the white mountains of Himalaya. It says, Soma, you are born in Himalaya, you cure the Diseases of eye, head, and purify blood and increase the strength of body. You have healing powers and is a source of life.Ancient books of Ayurveda have described Himalaya as Oshadhiprastha, a house of medicines. Some of you might have heard the name of Rishi Chyavan who invented Chyavanprash, an Ayurveda mixture of Himalayan herbs and minerals to re-gain his youth and vigor. A feeble and old aged Rishi, not only re-gained his youth but lived a life of thousands years. A miracle lifesaving herb, Sanjivani Buti, infused new life into the dying soldiers of Ram in the battle field of Lanka. Aryan literature is full of praise for Som Rasa, an intoxicating divine drink of Devas which made them fearless, brave and immortal. With the passage of time, ancient knowledge of these divine herbs is lost and mankind is deprived to reap full benefits from these lifesaving Himalayan wonders.Healing is practiced by local for thousands of years. Home remedies like nutrition, treatment of all type of minor diseases to complicated treatment of snake bite, poisoning, mental disorder, childbirth, bone settings are prevalent in the entire Himalayan region. Many locals claim that they have seen enlightened souls wandering and meditating in the mysterious caves and surviving on Himalayan medicinal and healing herbs, not known to ordinary people. I am a native of Himalaya and directly benefitted by miraculous healing power of medicinal and aromatic plants, herbs and other substances having their origin in this white mighty mountain. Most of the time, these herbs and plants were used by local with advice of elders to cure common cold, fever, dysentery, stomach pain, headache, jaundice, wounds, and indigestion besides taking help of Vaidya to cure other ailments. Apart from self-experience, I have been witness to the use of herbs in many forms by locals under the guidance of experienced herb experts and local Ayurveda Vaidyas. 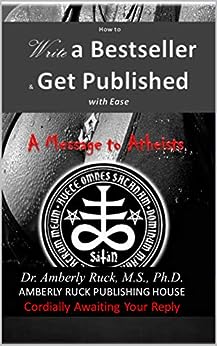 How to Write a Bestseller and Get Published with Ease: A MESSAGE TO ATHEISTS