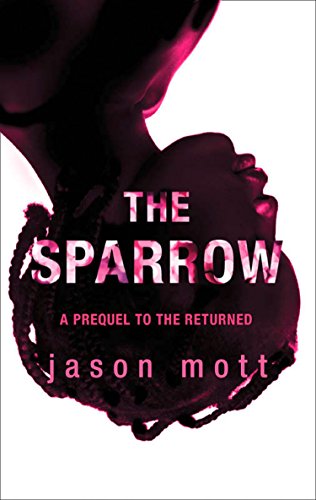 The Sparrow (The Returned Series)

In Jason Mott’s haunting and unforgettable debut novel, The Returned, an impossible miracle is occurring all across the globe.This is Part 2 in the exciting and much anticipated prequels to Jason Mott’s The Returned.Praise for Jason Mott–‘With fine craftsmanship and a deep understanding of the human condition, Jason Mott has woven a tale that is in turns tragic and humorous and terrifying’ – Eowyn Ivey, Author of The Snow Child –‘Fantastically readable’ – The Times–‘Could be the next Lovely Bones’ – Entertainment Weekly–‘Fantastically readable’ – The Times–‘Gripping’ – Shortlist–'Mott tackles some big themes here, especially the vagaries of spirituality, and scores with one of the most emotionally resonant works in many seasons' – Essence Magazine–'It will…make you question what it means to be human and what you'd do in a similar situation' – The Sun–'Get in early before the hype begins' – Star Magazine–'The Returned transforms a brilliant premise into an extraordinary and beautifully realized novel. My spine is still shivering from the memory of this haunting story. Wow.' -Douglas Preston, #1 bestselling author of The Monster of FlorenceThis is the beginning of the ReturnedPart 1 – The FirstPart 2 – The SparrowPart 3 – The ChoiceThe Returned 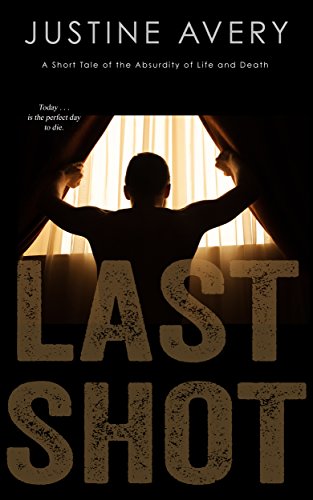 Last Shot: A Short Tale of the Absurdity of Life and Death

Today is the perfect day to die.Bernard is the type of man that accomplishes all that he sets out to—and easily. He's intelligent, hardworking, and completely unfamiliar with failure. His only complaint—the singular source of the inner anger bubbling within him—is that no one else in the world recognizes that.It's time to force them to.Bernard's had enough. Enough of the complete absence of respect in his life, of being looked down upon, of being the only person in the world—it seems—who truly sees the reality of his life and what he deserves acknowledgment for. In fact, that recognition is way overdue. And that makes Bernard's blood boil.Today is just like any other day; Bernard has planned and prepared for every aspect. His heated rage stews just under the surface, just more fuel for the fire. He will accomplish this one goal as he has all others. Another success, his ultimate success. And he'll have made his blissful escape.The final statement will be Bernard's. At last. The perfection of the execution of this one, final achievement will be undeniable. Bernard will be free of this ridiculous world—passing calmly from his lifetime of frustration—and the world will realize its significant loss.They won't be able to take away—or look away from—what he's about to do.If he succeeds. But of course, he will. Why wouldn't he? He always has.He's dead set on killing himself, as many times as it takes.Enjoy the read...If you delight in best selling suspense, poetic justice, dark vengeance, literary fiction, and disturbing dark comedy, you'll relish reading Last Shot.