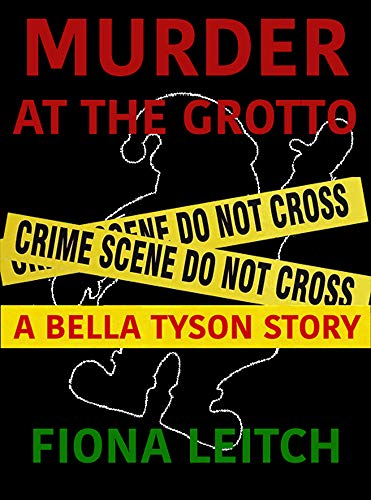 All crime writer Bella Tyson wants to do is finish her Christmas shopping in peace at the exclusive London department store, Harridges. But when she sneaks into the store's world famous Santa's Grotto, she discovers something nasty under the Christmas tree... 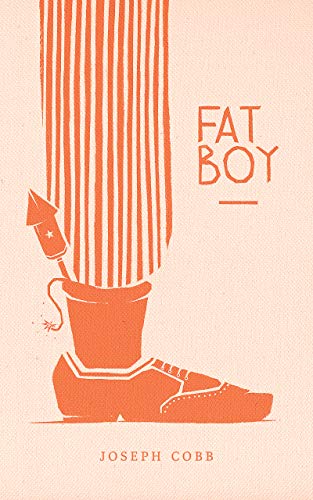 Way out west, in the tumbling greens of England, something’s going down. Two boys attempt an escape from the clutches of their poisonous parents… A good policeman fights to sidestep the corruption that blows like hellfire down his neck… A calamitous filmmaker and her witless lead actor scramble desperately to overcome their mucky pasts and make a Hollywood hit… A trio of nude-nutted nasties thrash their way through the picturesque countryside, collecting debts but finding more than they expected… Then there’s Captain Grubbe: the eminent, manipulative and falsely titled antichrist. He hosts a spectacular annual Christmas party, and this year’s is set to be even more extraordinary than usual.Fat Boy is a treacherously fictitious rhapsody, taking a tongue-in-cheek look at the best and the worst of humanity and treating it with the disrespect it deserves - love and hate, corruption and extortion, car chases, gunfights and high jinks, all set against the green and pleasant landscapes of the English countryside. It is ludicrous. It is raucous. It is a modern classic."Fat Boy really was something else; refreshing, different and quintessentially British. I will certainly be following this author with some interest in the future." - Grant Leishman, Readers’ Favorite"The best thing about this book is the descriptions the author employs to create character and scene. It is so scrumptious that I found myself lost in its delicacy and sad when it had gone." - Nicole Howard, Writer's Digest 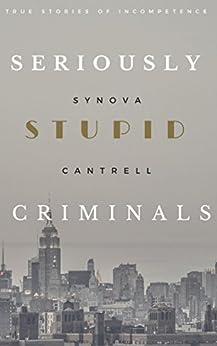 Can you drive a Hummer to pick up your welfare check, or text your parole officer asking for illegal drugs? Unfortunately, these criminals did. While researching her other true crime books, Synova was indicated with seriously stupid criminal stories. She collected these humorous stories and shared them with her readers. Enjoy true crime at it's most hilarious level. 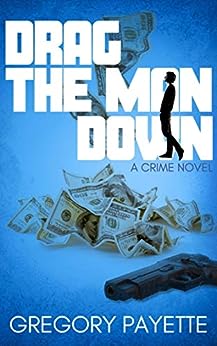 When the drinks are flowing and the money’s good, crime is one temptation George Sisco finds hard to resist...After three years behind bars in a Rhode Island state prison, all George wants is to live a somewhat normal life. Maybe he'll meet a nice girl...open the restaurant he always talked about in the yard.But after a couple of beers and a half bottle of bourbon, George heads out in the middle of the night and breaks into a local boxer’s home. He walks out six minutes later with a championship belt and a box full of cash he found bolted to the bottom of the bed.When he meets Sam, a pretty waitress working her way through school at the diner, George promises himself he's done with crime...and the only life he's known will be a thing of the past.If it were only so easy…The floodgates open when George runs into some old friends. Violence and double-crossing follows when a simple plan goes a little too far. And every move they make drags them deeper into a hole they can't seem to escape. With the cops on their tail, it’ll take everything George has to find a way out of a bad situation that only gets worse... But what if one more crime's the answer?***Drag the Man Down is part of a two-book "series" but can be read as a stand-alone. Book two will be released in August 2020.*** 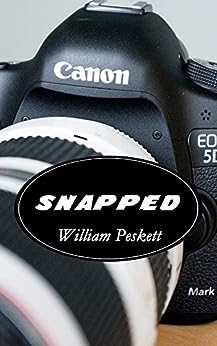 Suchard is a wedding-and-baby photographer whose only ambition is to take better portraits. When an old client Rainer comes to him with a commission to film Rainer’s own murder, albeit faked, Suchard is understandably reluctant. However, the fee Rainer offers is impossible to refuse and Suchard finds himself in the pump-room of Rainer’s house, his camera lens protruding through a hole in the wall and a gun in his pocket. By the pool, Rainer’s wife has raised a heavy earthenware mortar over her husband’s head. What could possibly go wrong?This story first appeared in the collection Mango and Sticky Rice and Other Stories. 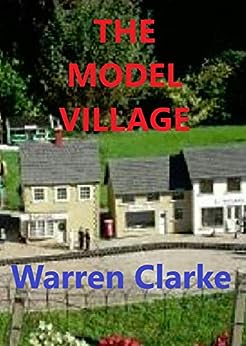 A crime in a village is not unusual, but the crime in this particular village was one of a different kind. 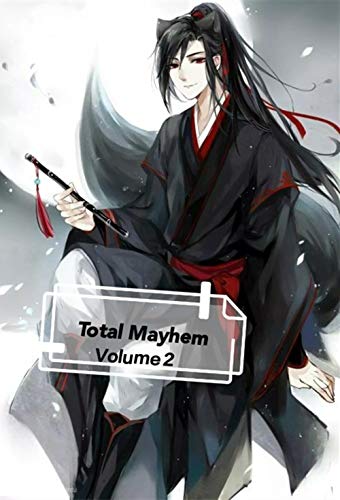 He gives the referee a headache, he gives the defender and goalkeeper a headache, he even gives himself and the coach a headache He makes the media crazy, because with him, there is no lack of news, whether on or off the court. His affair with all kinds of women is enviable. He is a combination of angels and demons. How many people hate him, how many people like him.！