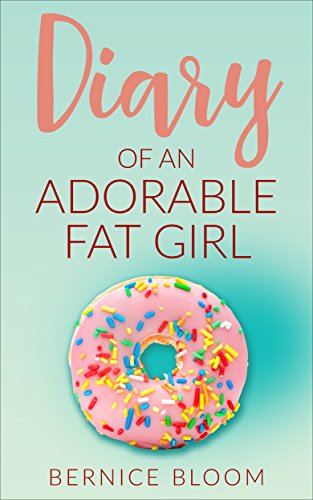 Diary of an Adorable Fat Girl: Book One

BOOK ONE: Mary Brown is funny, gorgeous and bonkers. She's also about six stone overweight. When she realises she can't cross her legs, has trouble bending over to tie her shoelaces without wheezing like an elderly chain-smoker, and discovers that even her hands and feet look fat, it's time to take action. But what action? She's tried every diet under the sun.This series is the hysterical story of what happens when Mary joins 'Fat Club' where she meets a cast of funny characters and one particular man who catches her eye. As the series develops, Mary goes off on a whole load of adventures. Join her for all of them. See: www.bernicebloom.com for more details.The stories are laugh-out-loud funny and will resonate with anyone who has dieted, tried to keep up with any sort of exercise programme or spent 10 minutes in a changing room trying to extricate herself from a way too-small garment that she ambitiously tried on and is now completely stuck in.This is the first mini book. The second installment is here: https://www.amazon.co.uk/Adventures-Adorable-Fat-Girl-gorgeous-ebook/dp/B01BMPGUAU/ref=sr_1_4?ie=UTF8&qid=1516046500&sr=8-4&keywords=bernice+bloomPlease note - this is a mini book. If you want to read the full novel, you can buy the first three books altogether here: https://www.amazon.co.uk/Diary-Adorable-Fat-Girl-anyone-ebook/dp/B071P2QW68/ref=asap_bc?ie=UTF8WWW.BERNICEBLOOM.COM 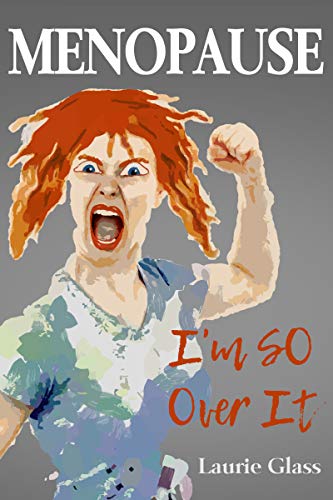 Menopause - I'm SO Over It

In this humorous take on the subject, find out why Laurie would rather walk down Main Street wearing her underwear outside her pants than juggle multiple menopause symptoms for one more day. Get a laugh out of her rant attacks, quizzes, songs, poems, and more. You can find something funny even in the midst of the misery often associated with menopause. Use this handy e-book when you want to laugh instead of cry about this challenging stage of life. 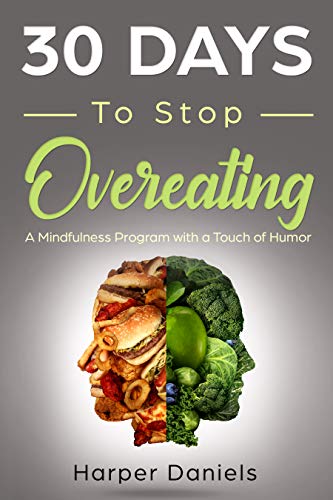 30 Days to Stop Overeating: A Mindfulness Program with a Touch of Humor 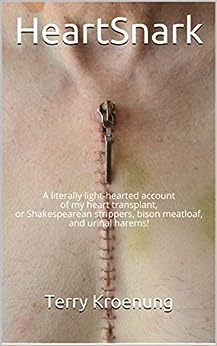 FREE February 24-28, 2021, in honor of Rare Disease Day.Finalist, 2020 Next Generation Indie Awards, Humor.Finalist, 2021 Reader's Choice Book Awards, Memoir.The most hilarious heart transplant memoir you'll read this year! (probably ever)In late March 2019, high school English teacher Terry Kroenung rode a quick 10 miles on his bike. 10 days later he had an emergency heart transplant. Really. Imagine his surprise. Based on the irreverent Facebook diary he kept during the ordeal, this memoir recounts his experiences with near-fatal pacemaker implantations, defibrillation scorch marks, 7-hour cardiac ablations, surgical staples, and the up-and-down recovery process. Along the way are 6 pregnant nurses, Canadian axe throwers, alien face-huggers, shopping bags full of exorbitantly-priced drugs, and the most horrifying photo of a dead heart that even the doctors had ever seen. If he hadn’t gone to the Emergency Room purely to avoid a faculty meeting, somebody else would have written this book. There he was told that despite the 100-mile bike rides and 10K races, he had heart failure. Again, imagine his surprise (and epic denial). What followed was a confusing frenzy of tests: treadmill stress, VO2 stress, enough blood samples to fill a tanker truck, and 3 radiation tests to finally get a reading, which, naturally, turned out to be wrong. But at least after that last one, he didn’t need a nightlight anymore. To keep himself -- and his shell-shocked wife, family, and friends -- from dwelling on the life-or-death enormity of it all, he used Facebook to keep a running diary of everything that happened, no matter how trivial or absurd. His snarky, pun-strewn and geeky commentary on events, as well as more dubiously-termed ‘wit’ that he added after the fact (essentially playing Mystery Science Theatre with himself), make up the book that you’re somehow still reading about. A portion of the proceeds of this book will go to benefit Donor Alliance and their life-saving work increasing the supply of transplant organs. 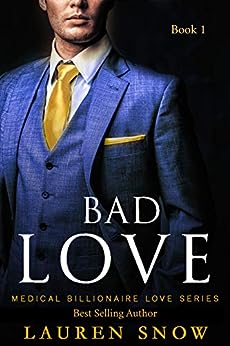 Romance Book "Bad Love" Alpha Male Insta Love Series by Best Selling Author Lauren Snow! PROMO for LIMITED timeBad LoveTrey Frances (32) is the incredibly good-looking, but spoiled and fickle heir of a prominent real estate tycoon. He’s got a bit of a temper on him. But that hardly gets in the way of him charming the panties off of women he comes across. His spell works on most ladies. Others, not so much. And Rheese Armitage (28) falls in the second category. Rheese is a no-nonsense, laser-focused junior college student who is concerned about one thing and one thing only: becoming a doctor. She’s interning at Durham-Nguyen General Hospital while waitressing at a local bistro to get through school and make ends meet. The doctors she shadows praise her for her hard work. She’s thriving and getting along well with the patients she’s assigned. That is until the suave, assertive Trey Frances winds up under her care after a nasty bar brawl. A broken rib, a split brow and a black eye were the souvenirs he brought with him. While he’s being nursed back to health, Trey gives Rheese a hard time, truly testing her patience. He makes several passes at her which she boldly denies. She’s iron clad. There is no getting through to her it seems. But when she ends up on the verge of getting evicted from her place, she melts into the most vulnerable thing there ever was. She doesn’t want to ask for help. But Trey is worth billions and he’s just within arm’s reach. All she has to do is ask. You’re too pretty to be so uptight, he says. I know you’ve got something heavy on your mind. Just talk to me.Trey’s words make her cave. She tells him everything. And to her surprise, he offers to help. But what are the are condition? he tells her there are.Rheese’s heart races. What is he going to ask me to do?Free Books and more updates >>> https://BookHip.com/SFRBF <<< Discount Promo Limited Time 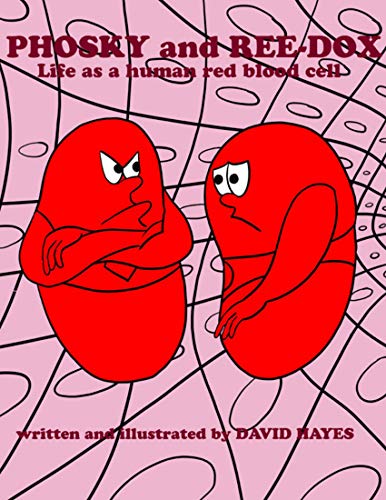 Phosky and Reedox: Life As a Human Red Blood Cell

How about a humorous look at life on a microscopic level within the human body. I'm talking about the cellular level stuff! Ever wonder what it's like? Well here's your chance to observe it.