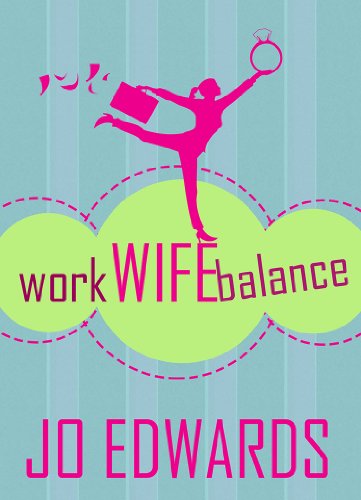 'This is well-written, very funny and I raced through it, occasionally squealing in horror at the antics of Kate’s colleagues. It’s also a joy to read about a strong woman with a big job and fiery opinions, a nice antidote to the sugary sweet sort of chick lit.' DAILY MAILKate King is furiously flailing to keep afloat. As her team bicker, finger-point and cheat their way through rumours of sackings and site closures, her ill-tempered husband is becoming increasingly embittered and secretive. Kate knows she must address his petulant question: “Surely there’s more to life than this?” but all her energies are required to dodge the corporate bullets constantly fired in her direction.Under pressure from an attractive, younger colleague, Kate is also concerned by her sudden invisibility to the opposite sex and the alarming appearance of back fat. Disturbingly, beige knitwear has started to call to her from the shelves of M&S.Growing more and more suspicious of her husband’s activities, pressure builds on Kate both at work and at home until her turbulent year reaches its climactic end. Can she continue to balance precariously between work and marriage, or is one end of the scales going to hit the ground with a resounding thud? 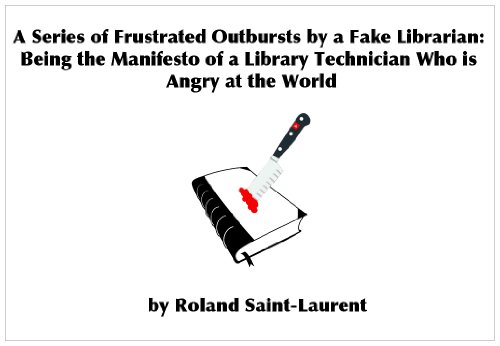 A Series of Frustrated Outbursts by a Fake Librarian

The #2 "bestselling" free book on iBooks is now available for Kindle!Library technician Roland Saint-Laurent documents the ups and downs of library work in this "hilarious" new book! This book contains a series of entries covering various aspects of his life on the job, from petty staff back-biting to lurid accounts of patron insanity. Sometimes heart-warming, but mostly prurient, you'll love spending an evening curling up with this delightful volume! 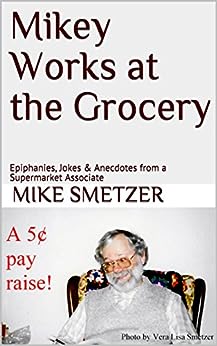 Mikey Works at the Grocery: Epiphanies, Jokes & Anecdotes from a Supermarket Associate

This is a little book of little thoughts. I work in a supermarket. When no immediate crisis is upon us, it is boring work. The mind wanders. Little stories present themselves in the behavior of our customers and our associates. Other ideas come in the course of the day's activities or as memories. This book presents little thoughts related to my job at the grocery. A previous book included those of a political nature. And a book to follow includes little thoughts of a down-homey nature.Also included are some peculiar photos from over the years that have been repurposed as jokes, mostly about myself and my work. 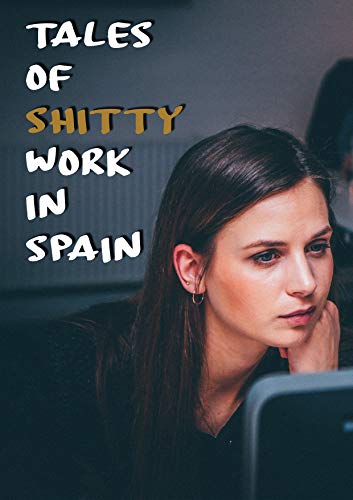 Tales of Shitty Work in Spain

Are you planning to work in Spain? Apparently it is a first world country but you had better be ready to struggle with a handful of situations which unfortunately are more common than one would expect. Most of them have been first-hand experienced and the rest have been told to me by reliable shit-covered victims. Welcome to Spainstan, where shifty employers and shitty work abound. What prevails here is "menajement", a blend of Spanish menaje (household) and management which could be defined as homespun management.The tales start at the job search stage, go on with the interview and end up with being employed and fired, together with the corresponding shitty legal situations you may meet.