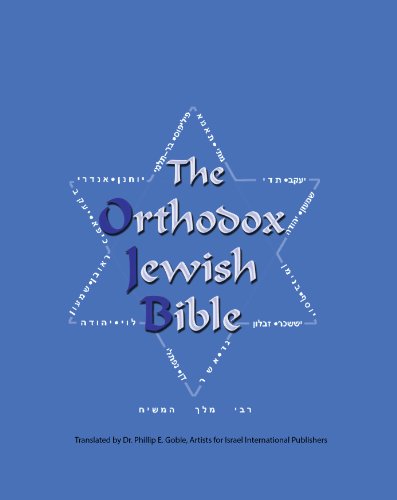 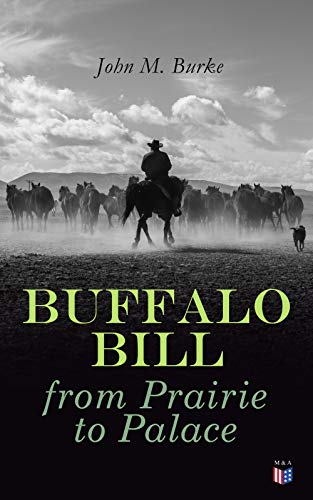 Buffalo Bill from Prairie to Palace: An Authentic History Of The Wild West - Illustrated Edition

The author of this book has attempted to present to the reader the story and triumphs of the frontier lad of nine years, from the wild Western scenes of Kansas and Nebraska, from the prairies of the Platte to the parlors of the East and the palaces of Europe.William Frederick "Buffalo Bill" Cody (1846-1917) was an American scout, bison hunter, and showman. He was born in Le Claire, Iowa Territory but he lived for several years in his father's hometown in Toronto Township, Ontario, Canada, before the family returned to the Midwest and settled in the Kansas Territory.One of the most colorful figures of the American Old West, Buffalo Bill's legend began to spread when he was only twenty-three. Shortly thereafter he started performing in shows that displayed cowboy themes and episodes from the frontier and Indian Wars. He founded Buffalo Bill's Wild West in 1883, taking his large company on tours in the United States and, beginning in 1887, in Great Britain and continental Europe. 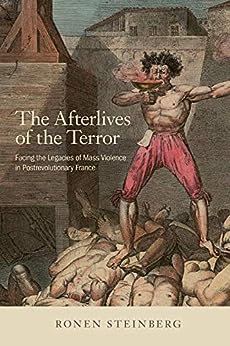 The Afterlives of the Terror: Facing the Legacies of Mass Violence in Postrevolutionary France

The Afterlives of the Terror explores how those who experienced the mass violence of the French Revolution struggled to come to terms with it. Focusing on the Reign of Terror, Ronen Steinberg challenges the presumption that its aftermath was characterized by silence and enforced collective amnesia. Instead, he shows that there were painful, complex, and sometimes surprisingly honest debates about how to deal with its legacies. As The Afterlives of the Terror shows, revolutionary leaders, victims' families, and ordinary citizens argued about accountability, retribution, redress, and commemoration. Drawing on the concept of transitional justice and the scholarship on the major traumas of the twentieth century, Steinberg explores how the French tried, but ultimately failed, to leave this difficult past behind. He argues that it was the same democratizing, radicalizing dynamic that led to the violence of the Terror, which also gave rise to an unprecedented interrogation of how society is affected by events of enormous brutality. In this sense, the modern question of what to do with difficult pasts is one of the unanticipated consequences of the eighteenth century's age of democratic revolutions.Thanks to generous funding from Michigan State University and its participation in TOME (Toward an Open Monograph Ecosystem), the ebook editions of this book are available as Open Access (OA) volumes, available on the Cornell University Press website and other Open Access repositories. 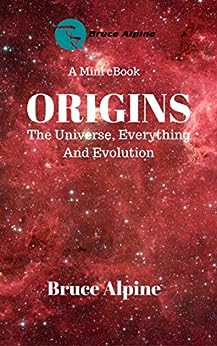 Origins - The Universe, Everything and Evolution (History Of Life On Earth - Mini eBook Series 1)

Origins, Everything and Evolution, has been adapted for mini eBook format for your reading enjoyment.This mini eBook contains material from A History Of Life On Earth, first published in 2012, by Bruce Alpine and is the first part of a series of adaptations by this author, designed for a quick read while travelling or relaxing. 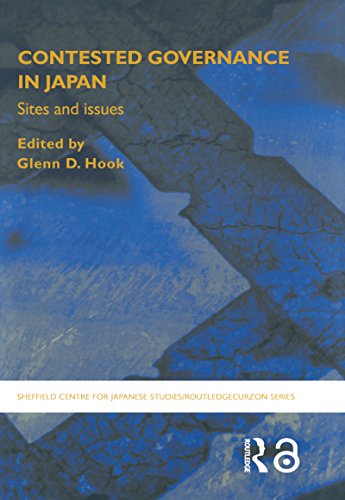 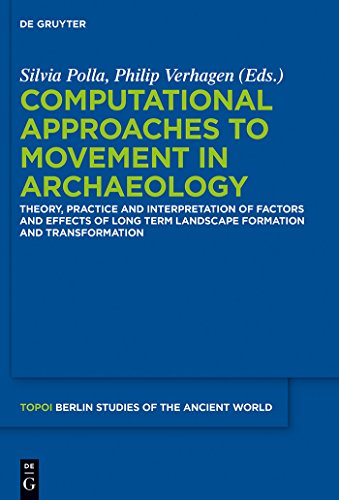 Computational Approaches to the Study of Movement in Archaeology: Theory, Practice and Interpretation of Factors and Effects of Long Term Landscape Formation ... a?? Berliner Studien der Alten Welt Bo

The archaeological study of movement and of its related patterns and features has been transformed by the use of GIS. Path analysis has become a very popular approach to the study of settlement and land-use dynamics in landscape archaeology. This volume addresses theoretical, technical and interpretative issuesand presents case studies. A final synthetic paper aims to review the contents and to set the pace for the current methodological debate. 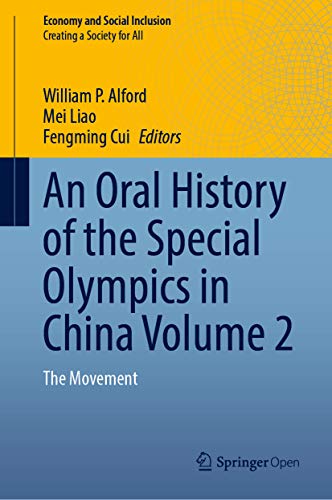 An Oral History of the Special Olympics in China Volume 2: The Movement (Economy and Social Inclusion)

This open access book contains the oral histories that were inspired by the work of the Special Olympics in conjunction with the 50th anniversary of its founding. The foreword and prefatory materials provide an overview of the Special Olympics and its growth in the People’s Republic of China. The sections that follow record interview transcripts of individuals with intellectual disabilities living in Shanghai. In addition to chronicling the involvement of these individuals and their families in the Special Olympics movement, the interview transcripts also capture their daily lives and how they have navigated school and work. 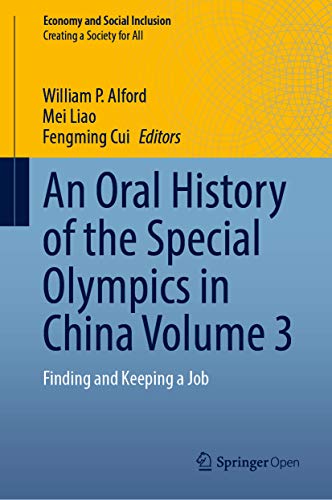 An Oral History of the Special Olympics in China Volume 3: Finding and Keeping a Job (Economy and Social Inclusion) 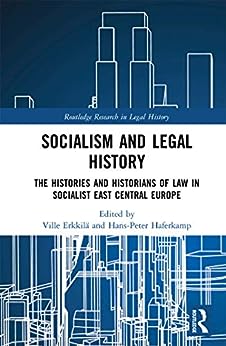 Socialism and Legal History: The Histories and Historians of Law in Socialist East Central Europe (Routledge Research in Legal History)

This book focuses on the way in which legal historians and legal scientists used the past to legitimize, challenge, explain and familiarize the socialist legal orders, which were backed by dictatorial governments. The volume studies legal historians and legal histories written in Eastern European countries during the socialist era after the Second World War. The book investigates whether there was a unified form of socialist legal historiography, and if so, what can be said of its common features. The individual chapters of this volume concentrate on the regimes that situate between the Russian, and later Soviet, legal culture and the area covered by the German Civil Code. Hence, the geographical focus of the book is on East Germany, Russia, the Baltic states, Poland and Hungary. The approach is transnational, focusing on the interaction and intertwinement of the then hegemonic communist ideology and the ideas of law and justice, as they appeared in the writings of legal historians of the socialist legal orders. Such an angle enables concentration on the dynamics between politics and law as well as identities and legal history. Studying the socialist interpretations of legal history reveals the ways in which the 20th century legal scholars, situated between legal renewal and political guidance gave legitimacy to, struggled to come to terms with, and sketched the future of the socialist legal orders.The book will be a valuable resource for academics and researchers working in the areas of Legal History, Jurisprudence and Philosophy of Law and European Studies.