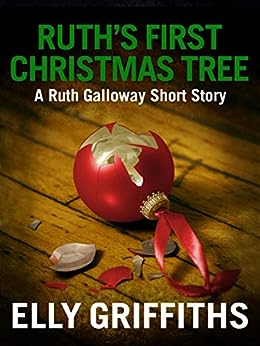 It is three days before Christmas and a bitter wind is blowing across Norfolk.Until her daughter was born, forensic archaeologist Ruth Galloway didn't do Christmas, but now that Kate is a year old, she wants it to be special. She must get a tree, shop for food, clean the house, buy presents, including one for her new boyfriend - who she isn't even sure is her boyfriend - and remember to get the turkey out of the freezer.But time is rushing by and the best-laid plans don't always work out... 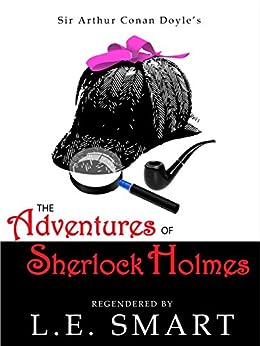 The Adventures of Sherlock Holmes - Regendered

Sir Arthur Conan Doyle’s collection of stories featuring the world’s greatest consulting detective has now been re-written, with all the characters regendered. Now follow Miss Sherlock Holmes as she uses her unparalleled powers of deduction to solve her most challenging mysteries.The Adventures of Sherlock Homes is a collection of twelve of the best stories featuring the great detective. From unravelling the curious circumstances her new client finds herself in in The Red-Headed League to discovering the mysterious cause of death during The Adventure of the Speckled Band, Miss Sherlock Holmes’s powers of deduction will astound you! 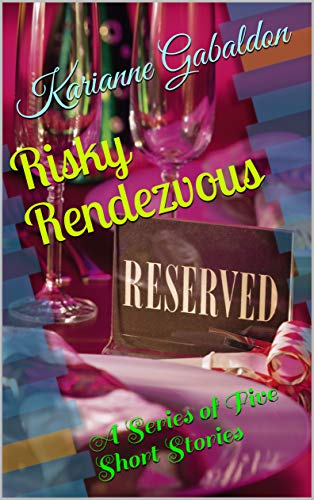 This is a series of four short stories into one book; one short story involving scandalous affairs, another involving a widowed writer whom no matter what she does, every man who decides to reside with her dies of starvation. Book Three is about a woman dying of lung cancer, she finds love just in time and finds her biggest reason to live. Book Four is about a drug-addicted prostitute who was picked up by a stranger one night, running the streets, and held captive in his basement along with fourteen other girls, forcing them all to believe he was saving them. The final book is a horror-fiction short story about a young woman murdered by her father in her bathtub. Resurrected as a demon, she makes sure the whole town of Newborough pays for what they deserve; especially her father.