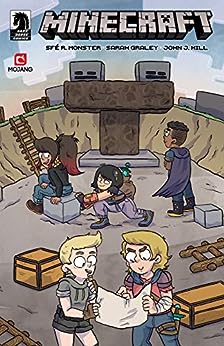 Tyler is your everyday kid whose life is changed when his family has to move from the town he's always known. Thankfully, Tyler has a strong group of friends forever linked in the world of Minecraft! Tyler, along with his friends Evan, Candace, Tobi, and Grace have been going on countless adventures together across the expanses of the overworld and are in need of a new challenge. They decide to go on the Ultimate Quest—to travel to the End and face off against the ender dragon! 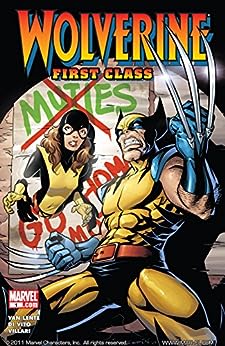 Professor X pairs up Kitty Pryde with Logan for a mision and neither of them are happy about it. But unless they learn to work together, neither of them will come back from their first mission together alive! 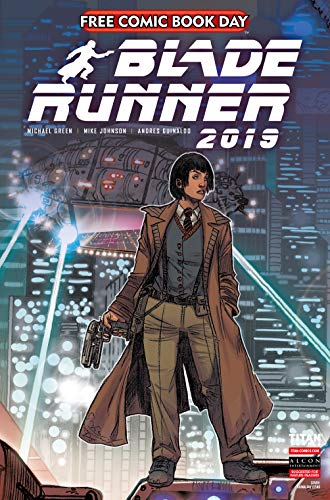 Early in the 21 Century, the Tyrell Corporation advanced robot evolution into the Nexus phase – a being virtually identical to a human – known as a Replicant.The early Nexus models were intended to reassure the public – and corporate interests – that Replicants were viable replacements to perform jobs considered too hazardous or mundane for humans.In Los Angeles, a child was diagnosed with a rare spinal affliction. Her mother departed for an Off-World colony, hoping to find employment to support her daughter back home. She was never heard of again.The grown of Off-world colonies fuelled the rapid development and construction of new Nexus models. By the time Nexus 5 Replicants were ready, they were superior in strength and agility, and at least equal in intelligence, to the genetic engineers who created them.The girl was raised by her grandmother. Over time, she learned to survive on the crowded streets of Los Angeles, among those too poor and infirm to leave Earth.After a bloody mutiny by a Nexus 6 combat team in an Off-world colony, Replicants were declared illegal on Earth – under penalty of death.Special police squads – Blade Runner units – had orders to shoot and kill, upon detection, any trespassing Replicant.The girl, now grown, calls herself ASH.She is the most capable Blade Runner in the city. 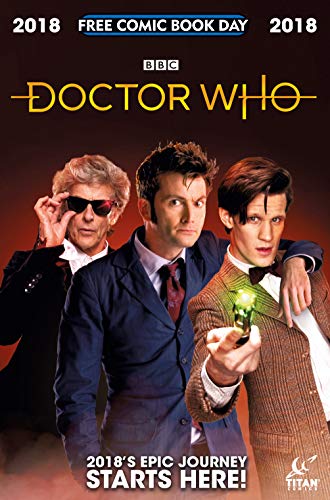 Who IS the Doctor?The Doctor is an alien – an immortal Time Lord who has worn many faces – some of which you will meet in this very issue! The Doctor wanders time and space in a bigger-on-the-inside time machine, the TARDIS.Never cruel or cowardly, the Doctor champions the oppressed across time and space, often travelling with human friends and companions who offer a new perspective on the universe.Includes: The Tenth Doctor in ‘Catch A Falling Star’; The Seventh Doctor in ‘The Armageddon Gambit’; and The Eleventh Doctor in ‘Midnight Feast’. Plus, tantalising glimpses from across the Doctor Who comics universe, including the Thirteenth Doctor! Perfect for new readers and long-term fans alike. 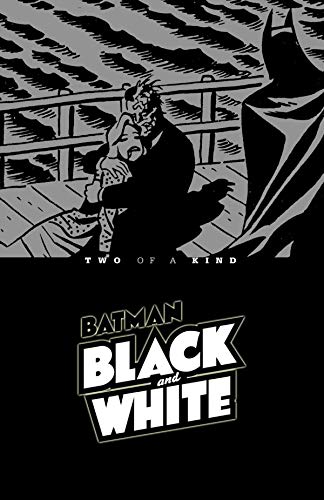 High-tech facial reconstruction surgery saves Harvey Dent and helps eliminate his alter ego, Two-Face! But will his tumultuous new relationship with a set of bombshells drag him back into the mouth of madness? Written and drawn by the Emmy Award-winning Bruce Timm (Batman: The Animated Series, JLU). 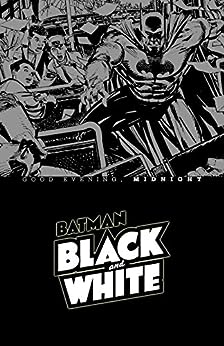 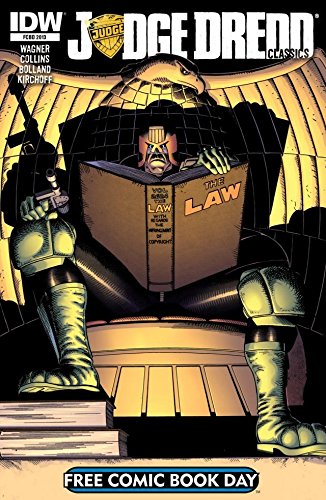 This special FCBD release offers one of the most beloved Dredd stories of all time: the introduction of Judge Death, with all-new color! Plus: bonus "Walter the Wobot" strips appearing in color for the very first time, all beautifully illustrated by the brilliant Brian Bolland! 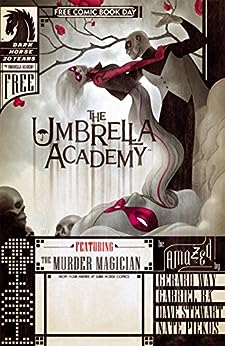 A dysfunctional family of superheroes with bizarre powers, the seven members of the Umbrella Academy spent their childhoods fighting evil and honing their extraordinary gifts under the tutelage of their guardian and mentor, Dr. Reginald Hargreeves. Here is one story from their past where they learned a powerful lesson and fought a mysterious murderer Conceived and written by Gerard Way (of My Chemical Romance), The Umbrella Academy features interior art by Gabriel Ba (Casanova) and Dave Stewart (Hellboy) and covers by multiple Eisner Award-winning artist James Jean (Fables). The Umbrella Academy debuts with a twelve-page story set before the start of the ongoing series. 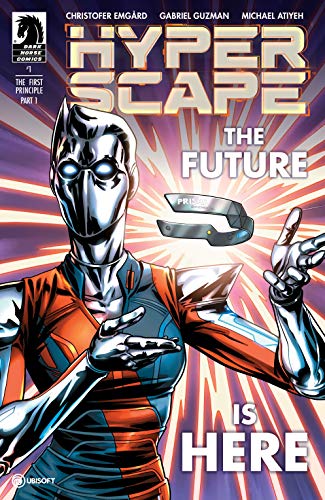 The year is 2054. The world has turned darker over the last three decades, making for a hard day-to-day existence.  People have found solace in the HYPER SCAPE—a virtual landscape where recreation, entertainment, and social community are accessed in the blink of an eye. An upgrade to the system is about to be unveiled, revolutionizing the experience . . . but at what cost?• A tie-in to the highly anticipated Ubisoft video game, HYPER SCAPE!• Produced by Dark Horse Comics in close collaboration with Ubisoft. • Written by Christofer Emgård, writer on video games such as Tom Clancy’s The Division 2, Battlefield V, Mirror’s Edge Catalyst, and comics including Tom Clancy’s The Division: Extremis Malis and Mirror's Edge: Exordium. 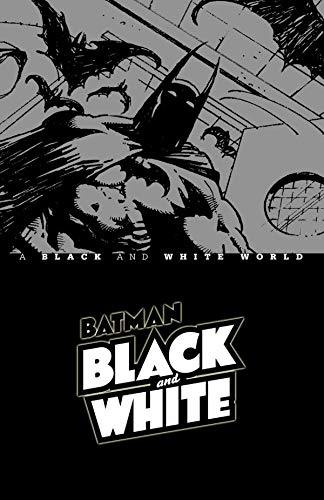 Acclaimed author Neil Gaiman (THE SANDMAN, American Gods) and eye-popping artist Simon Bisley (LOBO) deliver a make-believe story spotlighting the struggle between Batman and The Joker - only this time, they're re-cast as actors starring in a film-like, comic book production! 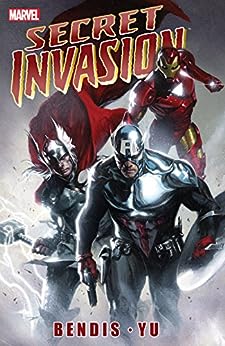 Collects Secret Invasion (2008) #1-8. The shape-shifting Skrulls have been infiltrating the Earth for years, replacing many of Marvel's heroes with impostors, setting the stage for an all-out invasion. 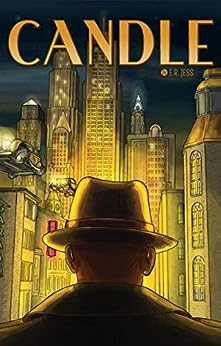 Candle, an agent provocateur, returns to an old battleground to find answers.