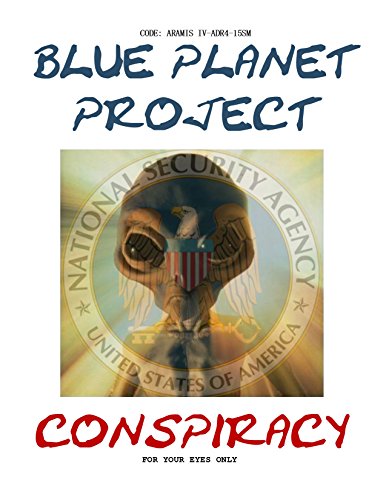 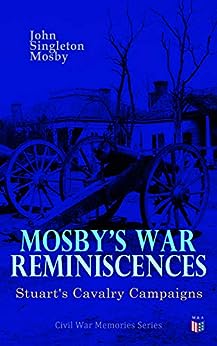 Madison & Adams Press presents the Civil War Memories Series. This meticulous selection of the firsthand accounts, memoirs and diaries is specially comprised for Civil War enthusiasts and all people curious about the personal accounts and true life stories of the unknown soldiers, the well known commanders, politicians, nurses and civilians amidst the war. "Mosby's War Reminiscences" is an account of wartime exploits, written by a Confederate army cavalry commander, John S. Mosby. While describing his war experiences, Mosby at the same time wanted to defend the reputation of his commander J.E.B. Stuart, who some partisans of the "Lost Cause" blamed for the Confederacy's defeat at the Battle of Gettysburg. 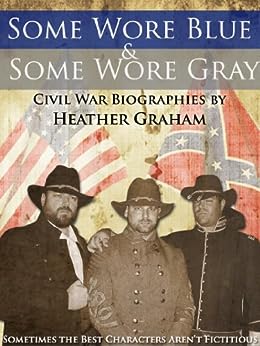 Some Wore Blue & Some Wore Gray

With the 150th Anniversary of the Battle at Gettysburg and the Siege of Vicksburg, New York Times Best Selling Author, Heather Graham, is revisiting one of her favorite time periods - The American Civil War. This time, however, she has compiled biographies of some of her favorite real-life characters of the period. We hope you'll enjoy her gift to you in SOME WORE BLUE & SOME WORE GRAY. And feel free to comment in the review section if there are people you would be interested in reading about from the Civil War. Ms. Graham sees this as a living, growing document and is certain to add to it as time goes by. Enjoy!And then when you want to see where all this love of history took her, check out her three Bantam novels ONE WORE BLUE, ONE WORE GRAY, and AND ONE RODE WEST. 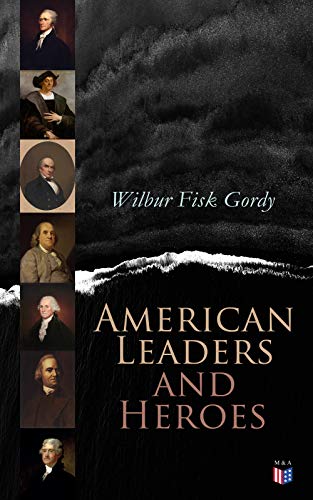 This edition presents incredible lives of some of the most notable persons of American history. It is hoped that this book will furnish reader's mind some conception of what American history is, and at the same time stimulate an abiding interest in historical and biographical reading.Contents: Christopher Columbus and the Discovery Of AmericaHernando De Soto and the Discovery of the MississippiSir Walter Raleigh and the First English Attempts to Colonize AmericaJohn Smith and the Settlement of JamestownNathaniel Bacon and the Uprising of the People in Virginia in 1676Miles Standish and the PilgrimsRoger Williams and the PuritansWilliam Penn and the Settlement of PennsylvaniaCavelier De La Salle and the French in the Mississippi ValleyGeorge Washington, the Boy Surveyor and Young SoldierJames Wolfe, the Hero of QuebecPatrick Henry and the Stamp ActSamuel Adams and the Boston Tea PartyPaul Revere and the Battle of Concord and LexingtonBenjamin Franklin and Aid from FranceGeorge Washington, the Virginia Planter and the Revolutionary SoldierNathaniel Greene, the Hero of the South, and Francis Marion, the "Swamp Fox" Daniel Boone, the Kentucky PioneerThomas Jefferson and the Louisiana PurchaseRobert Fulton and the SteamboatAndrew Jackson, the Upholder of the UnionDaniel Webster, the Defender and Expounder of the ConstitutionSamuel Finley Breese Morse and the Electric TelegraphAbraham Lincoln, the Liberator of the SlavesUlysses Simpson Grant and the Civil WarSome Leaders and Heroes in the War with Spain 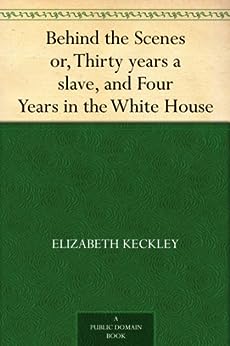 Behind the Scenes or, Thirty years a slave, and Four Years in the White House 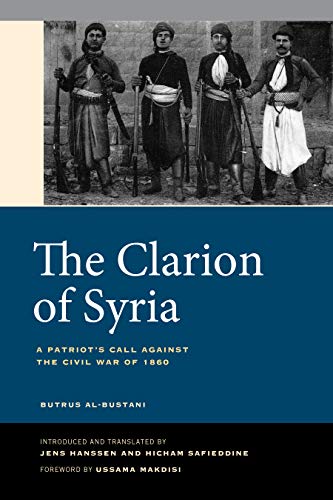 The Clarion of Syria: A Patriot's Call against the Civil War of 1860

A free ebook version of this title is available through Luminos, University of California Press’s Open Access publishing program. Visit www.luminosoa.org to learn more. When Nafir Suriyya—“The Clarion of Syria”—was penned between September 1860 and April 1861, its author Butrus al-­Bustani, a major figure in the modern Arabic Renaissance, had witnessed his homeland undergo unprecedented violence in what many today consider Lebanon’s first civil war. Written during Ottoman and European investigations into the causes and culprits of the atrocities, The Clarion of Syria is both a commentary on the politics of state intervention and social upheaval, and a set of visions for the future of Syrian society in the wake of conflict.   This translation makes a key historical document accessible for the first time to an English audience. An introduction by the translators sketches the history that led up to the civil strife in Mt. Lebanon, outlines a brief biography of Butrus al-­Bustani, and provides an authoritative overview of the literary style and historiography of Nafir Suriyya. Rereading these pamphlets in the context of today’s political violence, in war-­torn Syria and elsewhere in the Arab world, helps us gain a critical and historical perspective on sectarianism, foreign invasions, conflict resolution, Western interventionism, and nationalist tropes of reconciliation. 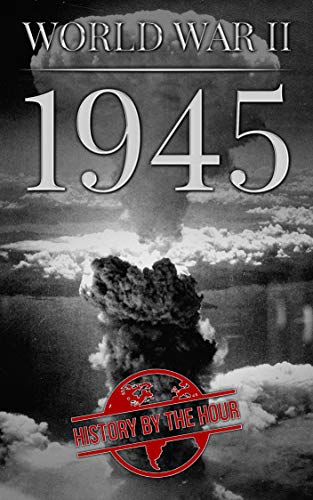 In this one-hour history book, discover the decisive events that happened in 1945 that put an end to World War II, the most lethal war of all times.This book explores the main events of 1945 that finally put an end to the war and what followed.World War II was without a doubt the single bloodiest conflict that the world had ever known. And it was consistently bloody from beginning to end. Whether you look at the last days of the Third Reich, when faltering defenders—many of them civilians—were systemically butchered by Soviet troops, or the bitter and pointless Japanese struggle against overwhelming odds as the vengeful Americans advanced on their home islands, the loss of life was horrific. And that was all before the first and only nuclear weapons ever to be used in war were dropped on Hiroshima and Nagasaki in August of 1945.The war, which had raged since 1939, thus came to a dramatic conclusion with the image of mushroom clouds billowing over Japan. But once the fighting stopped, many found it hard to accept the peace that followed. As the Russians and the Americans sought to stake out their postwar spheres of influence. The war’s devastated battlegrounds would eventually be rebuilt, but the entire world order would be forever altered in its wake as new world powers arose from the ashes of Europe and East Asia. In this short read one hour book, you will know everything you need to know about what happened in 1945 during World War II and beyond.Download FREE with Kindle Unlimited!Scroll back up and click the Buy Now button located on the right side of this page.