Are You Just Braaaiiinnnsss or Something More?: A Pre-release Sample Chapter from The Walking Dead and Philosophy

In Are You Just Braaaiiinnnsss or Something More?, British Columbia-based philosopher Gordon Hawkes compares the zombies of The Walking Dead with the zombies philosophers argue about. Debate about whether zombies could possibly exist has been a hot topic in philosophy of mind over the last thirty years, though as Hawkes points out, these are not quite the same as the walkers in Robert Kirkman’s epic tale. Philosophical zombies, or P-zombies for short, are beings who look and behave exactly like humans but have no inner mental life—no consciousness. Philosophers have lined up on both sides of this disputed proposition, and no agreement is yet in sight. A related question is how much consciousness is possessed by the walkers of The Walking Dead, and whether these shambling walkers are entitled to any moral consideration. Hawkes’s piece is one of twenty chapters in The Walking Dead and Philosophy, edited by Wayne Yuen, in which philosophers draw fascinating and disturbing conclusions from The Walking Dead comics and TV show. The Walking Dead and Philosophy explores not only the nature of zombies, but the nature of human society as revealed by the impact of a zombie apocalypse. 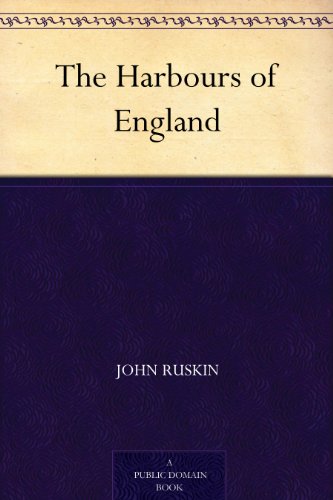 The Harbours of England 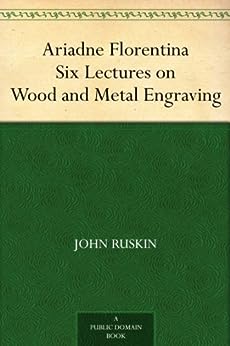 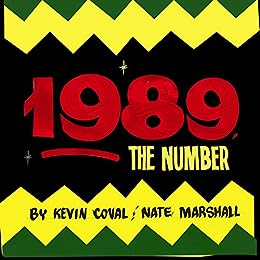 1989, the number is an exploration of the year 1989 through politics, personal history and culture. This chapbook plays like a mixtape incorporating the hottest records and stories of 89 and reflecting their relevance for today. 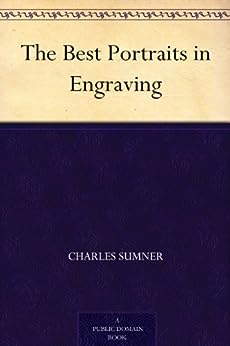 The Best Portraits in Engraving 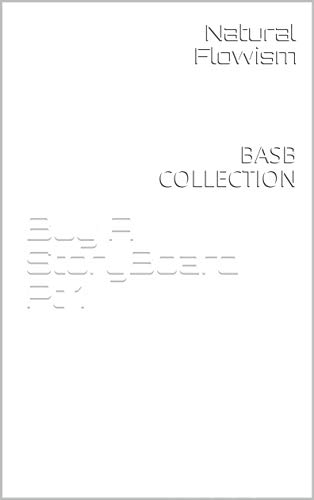 Welcome to a Book in Progress - complete for now!As the Author I write for my Health and Safety and for the Education Research and Inspiration of others!A Collection of Art & Poetry (formally titled Manor Tea)Chronicling the moments the return to the true self is momentarily feltAfter periods of experiencing periods of being stalked and targeted!Moments of relief which are not yet completely free!The residue of memories and events!Which unfortunately still plague those wanting to be truly free!From the secrets and restrictions in the behaviours which others seeNot admitted by those who are to sick to feel it! For more books and music visitwww.naturalflowism.com Due to the size of this book it will be completed by regular updates until finished. So, please check back regularly if you do read my books or study or research stalking survival, abuse in a family context, the continuum of incest, or what emotions and life experiences go into the making of art. This book may just teach you something new, or confirm what you already knew!www.saatchiart.com/LaviniaDeAyrhttps://www.saatchiart.com/art-collection/Buy-a-StoryBoard-BASB-Pt-1/389344/188557/viewBuy a Story Board Set in an area of London It was not too far from a part of London's River Bank When the action started Easter weekend 2007 Going on to become A tale of the anonymous! Spread of over 3 completely different areas, of London As one person tries to hold on! The other person tries to let go, and move on!